If you’re attending Access Seattle this year, you’ll get the chance to meet people that can move your business forward. Here’s a list of our Access Seattle VIPs. 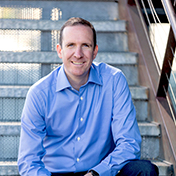 Dennis Joyce – Angel Investor: Dennis is an early-stage investor and Real Estate Portfolio Manager specializing in early-stage investing, and Angel and Pre-Seed syndication. He leads due diligence teams for the Alliance of Angels and is a key ally and close friend of the Female Founders Alliance. We recently featured Dennis on our Investor, Innovator, Influencer blog series. 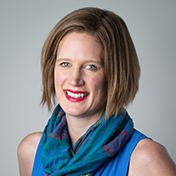 Martina Welkhoff – WXR Fund: Martina is an entrepreneur and early-stage investor with growth and acquisition experience. She’s a Founding Partner at the WXR Fund, a venture fund focused on women-led spatial computing companies, and a Venture Partner at Jump Canon, a San Francisco fund focused on underrepresented founders in emerging tech. She is on the advisory board of the Center for Leadership and Strategic Thinking at the University of Washington, and for over five years was the President of Seattle Women in Tech as well as previously serving on the board of Seattle Angel. 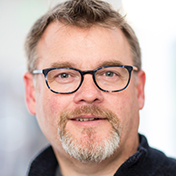 Dave Parker (LI) is a six-time founder, having sold three and closed two of his startups. His current roles include co-founder and board member. He’s a former VC for a corporate and early stage venture fund. He’s most known for his work as a startup community builder through his work with WTIA Startup Programs and “6 Month Startup – Ideation to Revenue.” 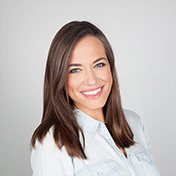 Julie Sandler is a Managing Director at Pioneer Square Labs (PSL), a Seattle-based venture capital fund and startup studio. She runs the organization’s VC fund, PSL Ventures. Julie is an adjunct professor at the UW Foster School of Business and a board director of the Washington Roundtable and Washington State Opportunity Scholarship. She was a partner at Madrona Venture Group (where she launched the Seattle Entrepreneurial Women’s Network in 2011) after her tenure at Amazon Kindle, TeachStreet, and Accenture. She has served on the boards of privately held companies and several industry associations and advisory boards. 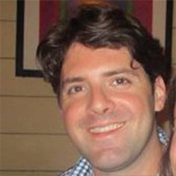 David Grampa – Angel Investor: David is a bootstrapped founder, turned angel investor, turned operator. He has invested in 15+ seed-stage startups since 2015. He is currently serving as COO of a local, venture-backed startup called Gamesight.io. 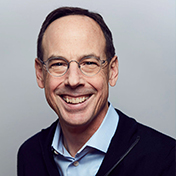 Chuck Stonecipher – Trilogy Equity Partners: Chuck is a Managing Director and member of Trilogy’s investing team. Prior to joining Trilogy, Chuck served in various executive capacities, including President and COO, with Advanced Digital Information Corporation from 1995 to 2006. During his tenure, ADIC grew from less than $20MM to over $400MM in annual revenues. Prior to ADIC, Chuck served as Chief Financial Officer of Interpoint Corporation and as a manager and consultant with Bain and Company in San Francisco. He began his career as an engineer with Boeing Aerospace and then Korry Electronics. Chuck holds BS and MS degrees in Mechanical Engineering from Stanford University and an MBA from Harvard Business School. 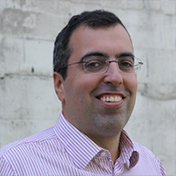 Javier Soto – Angel Investor: Javier is a full-time angel investor and member of various angel groups in Seattle including Grubstakes, Alliance of Angels, and SWAN Venture Fund. Previously, Javier was a small equity fund manager and, as an analyst, helped others ideate business concepts, markets, and industries. As an angel investor, he offers his experience to review pitches and pitch decks, explain common questions posed by angel investors, and share what he has found to be best practices for early-stage startup fundraising. Javier holds an MBA from Cornell University. 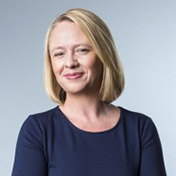 Hope Cochran – Madrona Venture Group: Hope became a Managing Director for Madrona Venture Group in early 2019, following two years as a Venture Partner. Among other honors, Hope has been named one of Fortune’s Top 10 Women in Gaming, WomenInc’s 2018 Most Influential Corporate Director, Puget Sound CFO of the Year for Public Companies, and received a Top 50 Global Telecom CFO award from Global Telecom Business. 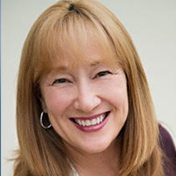 Susan Preston – SeaChange Fund: Susan is the Managing Partner of SeaChange Fund (formerly the Seattle Angel Fund), committed to fostering entrepreneurial growth in the Pacific Northwest through early-stage investments, as well as Co-Manager for the Element 8 Fund, focused on cleantech investments. Susan is the author of numerous articles, white papers and books on angel financing. She spent much of her earlier career in senior management positions in public and private companies, from general counsel and is a recent recipient of the Angel Capital Association prestigious Hans Severiens Award, given each year to an individual whose actions advance the role of angel investing. 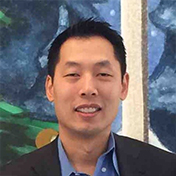 Frank Chang – Flying Fish Partners: Frank’s career as a technology leader has spanned twenty years across roles at Amazon and Microsoft. At Amazon he led the global Associates program, the largest and most successful affiliate marketing program in the world and one of the largest revenue channels for Amazon. Prior to this role, he was VP of Technical Program Management for Amazon’s Audible subsidiary. At Microsoft he held various engineering leadership positions and ran several multi-national teams and worked on browsers, digital media, cloud, mobile, and speech recognition. Outside of Flying Fish, Frank is an avid car enthusiast, amateur racer, and serves on the board of Lemay – America’s Car Museum. Frank holds a BA in Computer Science from Princeton University. 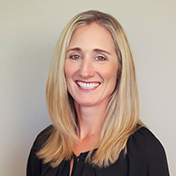 Rochelle Whelan – Keeler Investments Group (KIG): Rochelle is a Partner with KIG’s Venture Capital group. Prior to KIG, Shelley spent nearly 10 years with Intel Corporation in a broad range of senior marketing roles. Shelley received her MBA from the University of Washington and her BA from Pomona College. 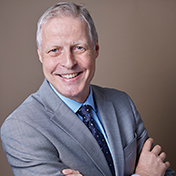 Rob Smith – Seattle Business Magazine: Rob is the Editor in Chief of Seattle Business magazine. Smith previously served as editor of the Portland Business Journal for more than 10 years and was also an editor of the Puget Sound Business Journal. Most recently, he served as a national retail coordinator and reporter for CoStar, a comprehensive commercial real estate database that launched a news division for its subscribers. 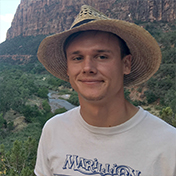 Quinten Dol – Built In Seattle: Quinten writes community and branded stories for Built In Seattle, a fast-growing news source and recruiting hub for the Puget Sound tech industry. The content helps people find jobs at companies they’re passionate about and working with products that matter. Quinten is always on the lookout for opportunities to celebrate the area’s vibrant and diverse tech scene and learn more about its most innovative products and services. 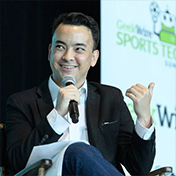 Taylor Soper – Geekwire: Taylor is a GeekWire staff reporter who covers a wide variety of tech assignments, including emerging startups in Seattle and Portland, the sharing economy, and the intersection of technology and sports. A native of Portland, Ore., and graduate of the University of Washington, he was named a “New Journalist of the Year” by the Society of Professional Journalists. 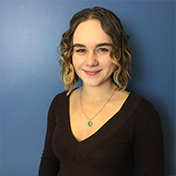 Monica Nickelsberg – Geekwire: Monica is GeekWire’s Civic Editor, covering technology-driven solutions to urban challenges and the intersection of tech and politics. Before joining GeekWire, she worked for The Week, Forbes, and NBC. Monica holds a BA in journalism and history from New York University. 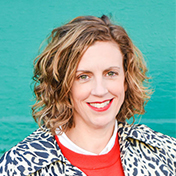 Britt Stromberg – Underwire Magazine: Britt is the Founder and Editor in Chief of Underwire Media, a weekly newsletter curated to help female founders control their own damn destiny in business. Britt is a 25-year veteran of brand marketing for the world’s top brands and innovative startups. She’s founded four companies, gone in-house as the creative director for a VC-funded e-comm fashion startup, and guided brand projects for 100+ companies.

I Am 33 Weeks Pregnant