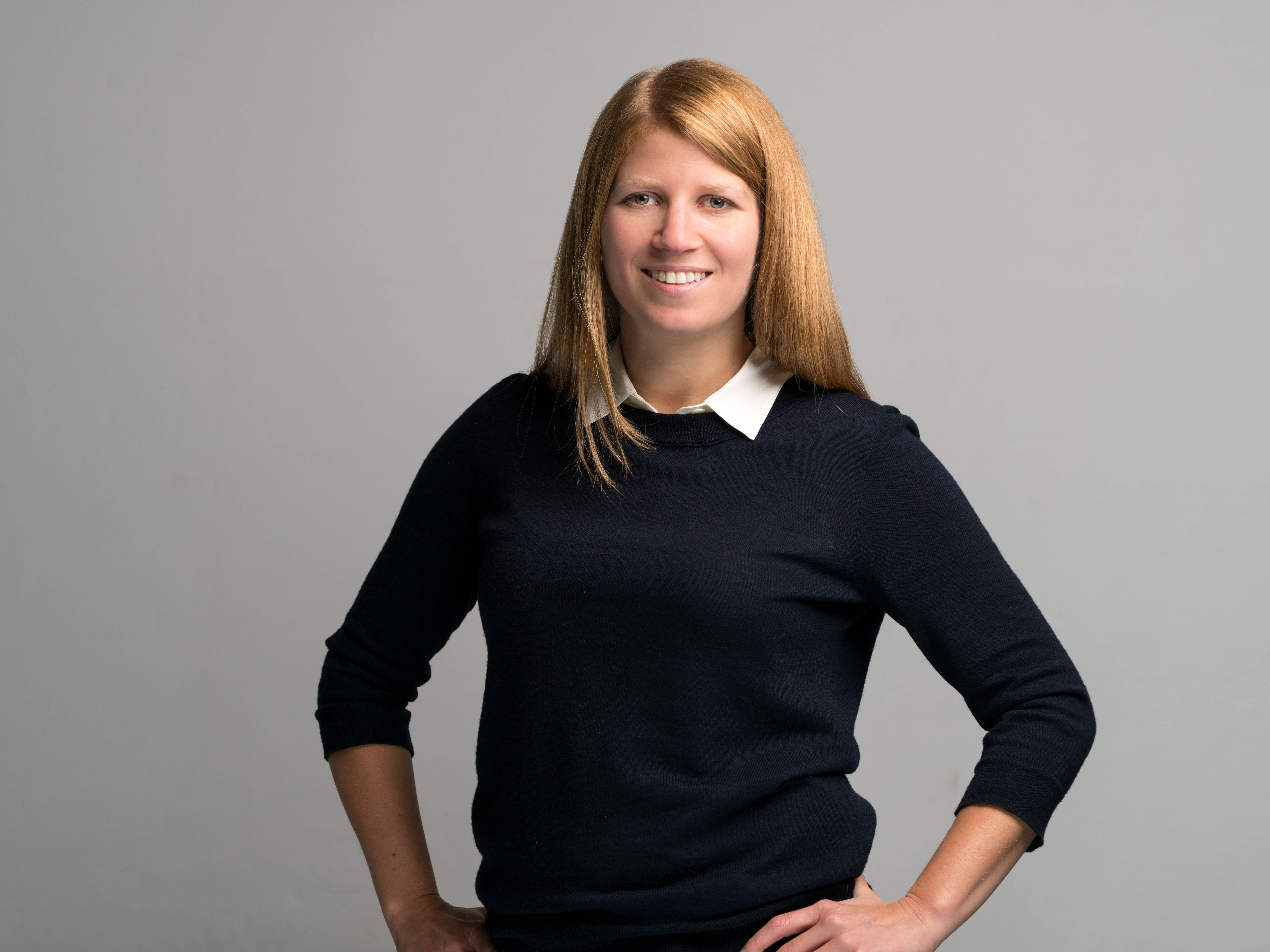 I bet you didn’t expect to read about construction, drones and Saas in a newsletter that features female startup founders. But here at the Female Founders Alliance, stereotypes go out the door. Here at FFA, we are doers, not talkers. We are driven and we love what we do. And given the dramatic gap in venture funding, you can bet this group of founders are the grittiest of the gritty.
Amy Hutchins is Founder and Chief Product Officer of Unearth, a SaaS company facilitating radical efficiency gains in the construction industry. Amy and her cofounders worked together at Seattle startup buuteeq before its acquisition by Priceline Group. They launched Unearth in 2016 and raised $1.6M from angel investors last December. Today, they are a 12 person team headquartered just North of Gas Works park, in an office overlooking South Lake Union.
Amy was one of our earliest members, and has been an active contributor to the group and promoter of her founder peers. To kick off our member feature series, we asked Amy to give us an inside look at Unearth.

In short, the drone hype inspired us. The more in-depth answer is that our real ‘ah ha’ moment came from researching all the tech companies born of this hype. Almost everyone was solving hardware problems: they were building drones, developing navigation software, trying to build all-in-one solutions, etc. No one had made a simple platform to harness the power of the data that drones created. Our data-driven focus created Unearth’s strong foundations.
We knew we wanted to do something with drones, but weren’t 100% sure what that was. On a trip to Texas, we decided to play around with capturing drone imagery of a construction site. A few weeks later, the owner of the site called to ask if we still had the images, because he was having a dispute with the owner.
Turns out that his client didn’t believe he had excavated the amount of dirt he had claimed to, and didn’t want to pay him the full amount he was owed. With drone footage of his site, we could give them an exact volume of the excavated area. With indisputable evidence in hand, the client paid him for the $280k work, and both parties were relieved to have the matter resolved quickly and easily. This is when we knew we were on to something and needed to pursue the construction industry.
The market:
The market is so large that it’s actually kind of difficult to quantify. What’s most interesting to us is that while other industries have increased productivity by 10-15x over the last several decades, US construction productivity is lower today than it was in 1968. Globally, if construction’s productivity levels caught up with other industries, it would add $1.6 trillion to the global economy! This is where we see the biggest opportunity.
Our app also has an incredible amount of uses beyond just the construction industry. In the future, we’ll create place driven solutions for retail, offices, smart cities, and natural spaces. If you care about a place, you’ll use Unearth.

I think our ‘unfair advantage’ is by far the incredible team we’ve put together. And, it was our team that created our product’s secret sauce, which is place. Humans naturally think and organize their lives by place. It’s how we evolved to interact with the natural world. In our initial discussions with customers, we repeatedly encountered field workers using place as an instinctive method of organization. It seemed obvious to Nate, our CDO, to build a software system that used the customer’s mental model as a method for organization.
The construction industry is filled with software vendors forcing customers to adopt a mental model that fits the software vendor’s opinions and motives. We believe we can do better than that by using construction’s preference for place to help organize and communicate about their incredibly complex projects. The benefits of this system go well beyond construction, but they are the industry that stands to gain the most immediate results.

Personally, my biggest challenge has been learning to suck at things and getting over it, starting with flying drones (trust me, no one avoids an epic crash within days of picking up a drone for the first time). As a founder, I was not only focused on Product & Engineering, my background, but I found myself leading early marketing efforts, being a one man Customer Success team and many other roles I had zero experience in. I quickly had to get over the feeling of being new at certain aspects of a business and dive head first into the enjoyment of learning new skills, and fast.

We’ve had a number of wins since starting, but I think the one I am most proud of is landing a publicly traded general contractor as an alpha customer, just as we released our minimum viable product. It felt incredible to get such a strong level of validation so early on in our product.

If I had to name role models, they would be my other cofounders. Creating Unearth with them has been an amazing learning experience. They are both superhumans at running teams and businesses. Not only are they genuinely interesting people, they bring genuine enthusiasm about all sorts of people, places, and things that keeps the office feeling fresh and fun. They inspire my best work, and have helped me grow personally and professionally

I was recently on a panel for Seattle Startup Week and the group of panelists were asked the question: “What’s one aspect of your startup that’s been surprisingly easy?” We all immediately started laughing because absolutely nothing about starting or running a startup is easy. However, having a group of of people, the women in the Female Founders Alliance, who I can turn to for validating difficult parts of the journey or providing a heads up of what’s to come makes the journey a bit easier.
Previous