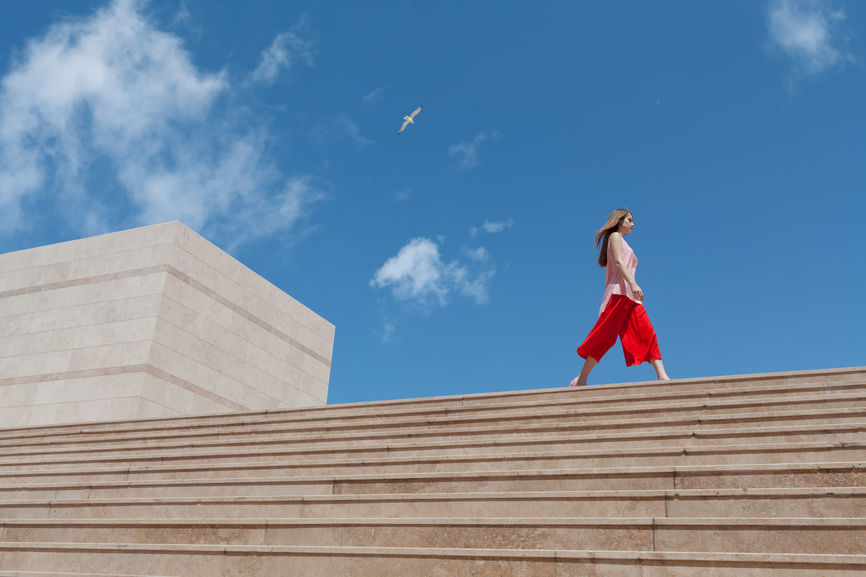 FFA is Nominated for a WIBLI Award! 🏆

A Uterus Is A Feature Not A Bug Podcast